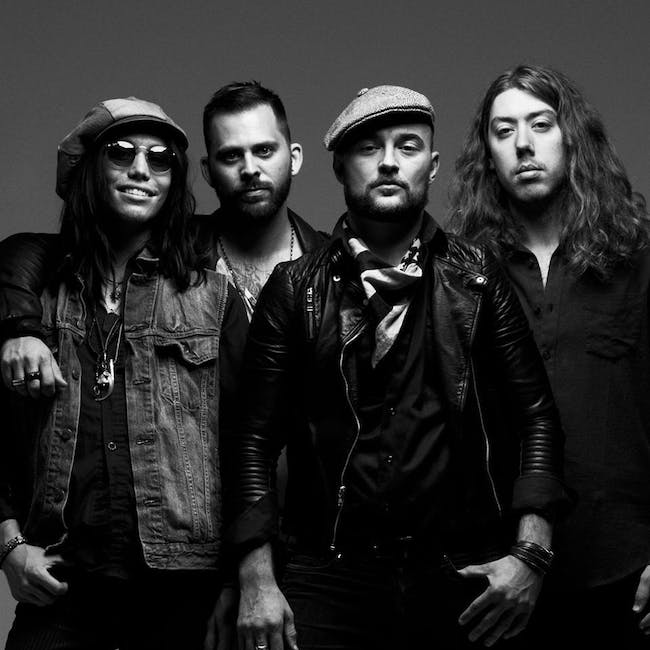 Since forming in 2015, Wyves has developed a memorable sound and unmistakable edge that you will gravitate towards. Filtering inspirations from the likes of The Rolling Stones, Prince, Thin Lizzy and more; the Arizona-based band manages to make you feel nostalgic for all the great rock bands while having a fresh, distinct sound at the same time.

A testament to the current craziness of society, Wyves shreds into the rock scene with their new album R U OK?. The compilation of powerful and catchy tracks is filled with standout guitar licks and basslines that mark its well-deserved spot in your library. The album debuted at #84 on the NACC charts and continues to get regular rotation on many core stations.

Wyves is actively touring the USA and have made their mark in major Markets and Festivals. They have shared the bill with bands such as Beck, Gary Clark Jr, Father John Misty, The Avett Brothers, OAR, and White Denim, to name a few. The players in Wyves are no strangers to the road - past endeavors have seen outings with the likes of Guns & Roses, Alice Cooper, Aerosmith, and Cheap Trick. 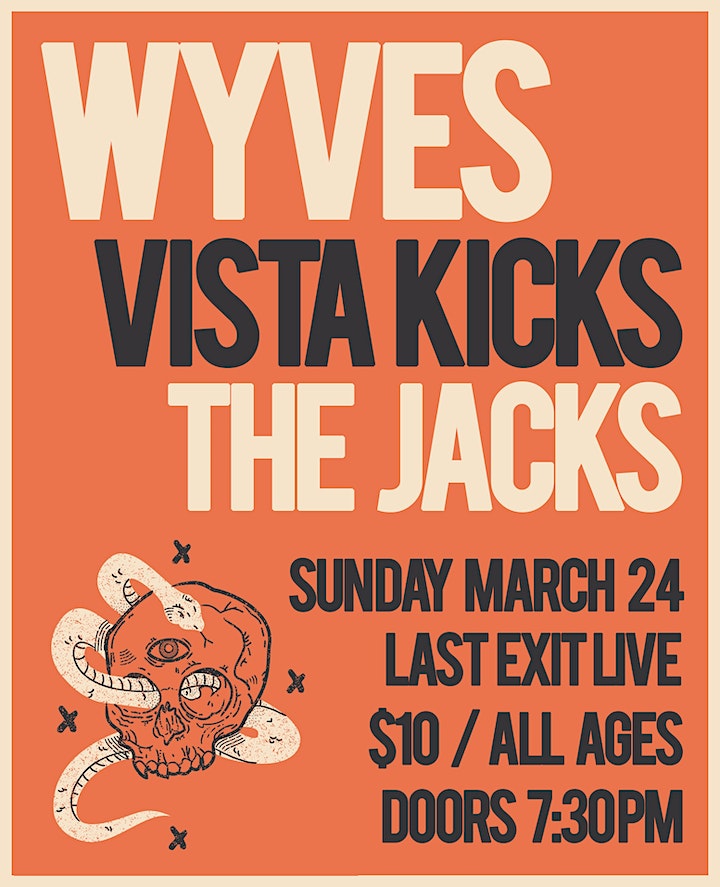