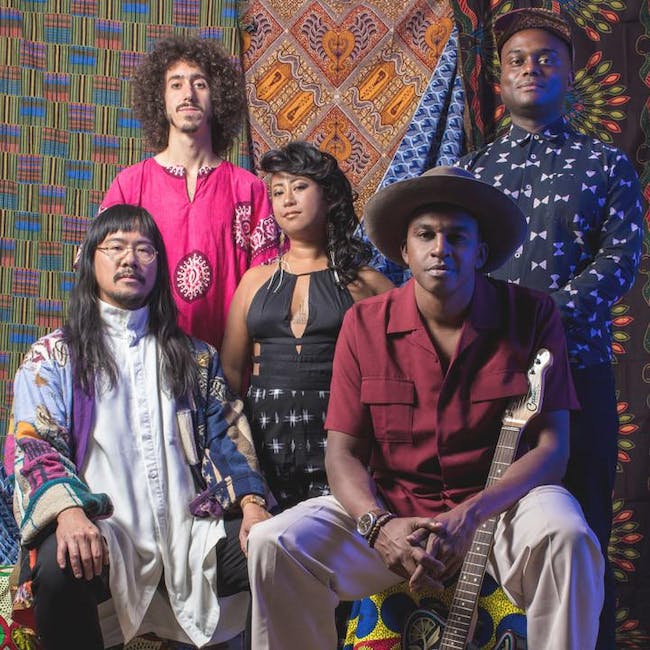 Sinkane music -- every note of it -- comes straight out of a generosity of spirit. Never has that spirit been on more vivid display than on the uplifting new album Life & Livin' It. This is feel-good music for trying times, celebrating what makes life good without ignoring what makes it hard.

By the time they finished touring for their acclaimed Mean Love album in late 2015, Ahmed Gallab and the band had spread the gospel of Sinkane to the world, playing 166 shows in 20 countries. During the same period, he had also led The Atomic Bomb Band -- the highly celebrated 15-piece outfit that played the music of elusive Nigerian electro-funk maestro William Onyeabor. The band included David Byrne, Damon Albarn, members of Hot Chip, LCD Soundsystem, The Rapture, Jamie Lidell and legendary jazz musicians Pharoah Sanders and Charles Lloyd, and they played all over the planet, including making their TV debut on The Tonight Show with Jimmy Fallon. "Those 14 months really changed my life," Ahmed says. "Not only did I learn how to put on a bigger show, but all that touring brought Sinkane closer as a band." 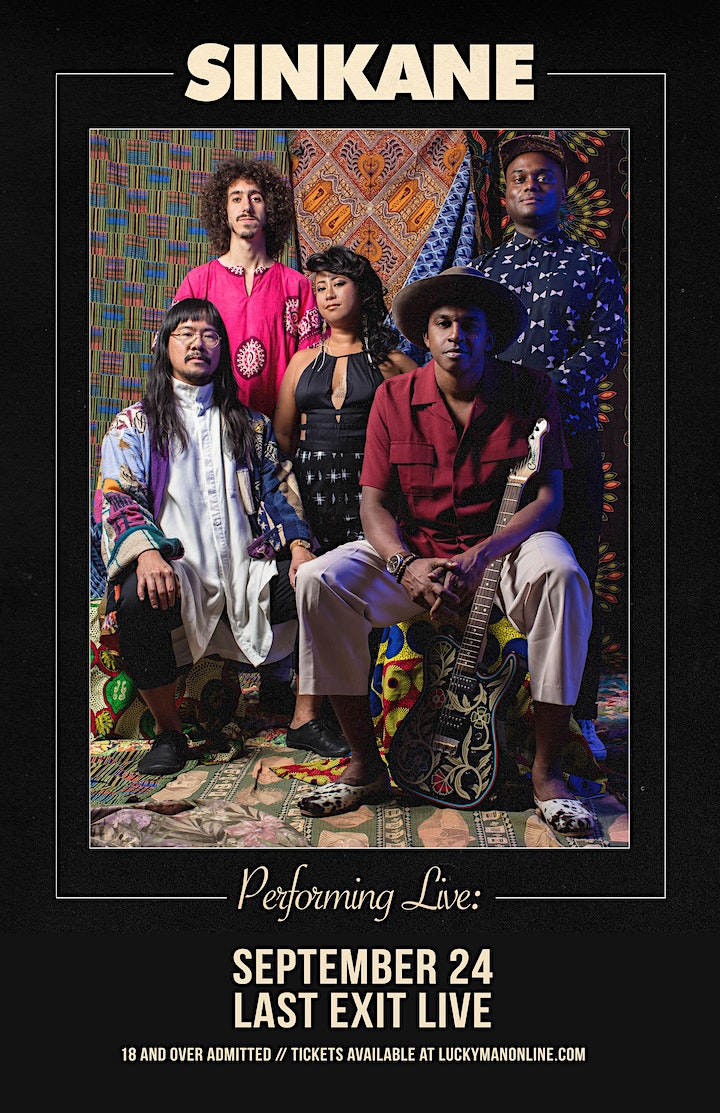