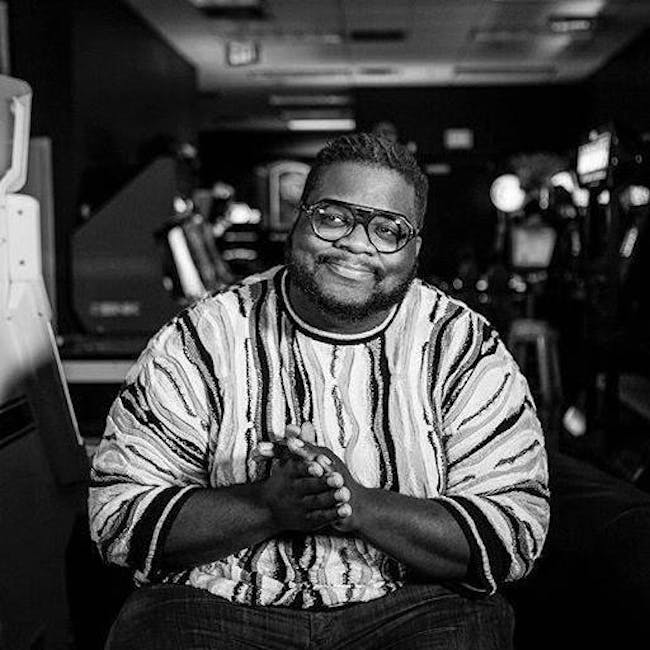 If you put videogames, the '80s, hip-hop, soul music, jazz and standup comedy into a blender and hit "puree," you'd have something close to The Mega Ran Experience.

The Penn State graduate and self-proclaimed "Teacher/Rapper/Hero" made waves by by combining 8-bit videogame sounds and hard-hitting hip-hop tracks, and has become a trailblazer in the budding genres of chiptune and nerdcore hip-hop, while maintaining a career as a middle school teacher.

Ran's first album "The Call" was a critical success, featuring tracks with some of the underground's most respected heads. Ran cut his teeth in the city of Philadelphia as a moonlighting emcee and producer, performing, freestyle rapping, producing and later engineering at a studio. After relocating to Phoenix, competing in the Scribble Jam emcee battle championships and taking an early exit, Ran almost quit before he was even started, when a creative lightning bolt struck, and a fire was lit.

Retro videogames were the catalyst. Random began the transformation into Mega Ran, his alter-ego, an ode to the classic video game character Mega Man. After creating a tribute album and receiving an unprecedented level of support and blessing from Capcom to continue, Ran was reborn and became a trailblazer in the budding "nerdcore" and chiptune subgenres, while coining his own term to describe what he had done, "Chip-Hop."