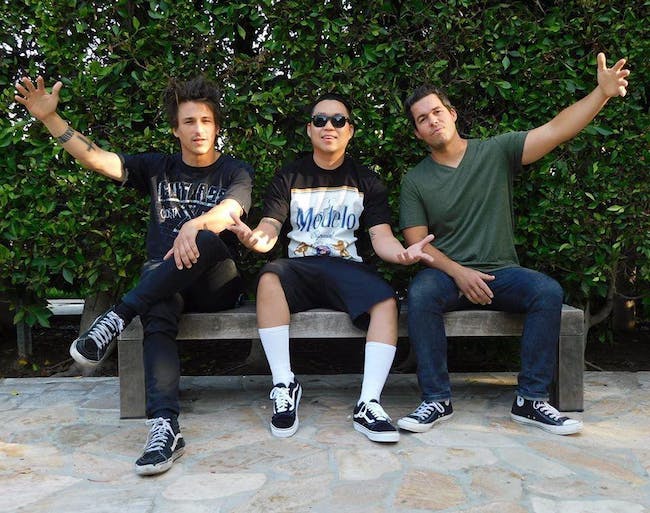 Torn At The Seam

BREWFISH is an Alternative Rock/Reggae band based in Long Beach, California. Established in 2011, they are known for their unique SoCal sound, infusing Dub, Rock, Funky beats, and a touch of Rhythm 'n Blues.

BREWFISH has been gaining momentum with the release of their first full-length album "20,000 DEEP" in May 2012, "FLASHING LIGHTS" produced by members of Pennywise in 2014, along with the first part of their Trilogy Series, "THE PLEDGE" in March 2016 and the second "THE TURN" in October. The band has been touring nationally, performing at many different festivals, and receiving attention from syndicated radio stations across the United States. The band has been building a solid following where ever they have been, with funky catchy tunes and well-executed show promotions.