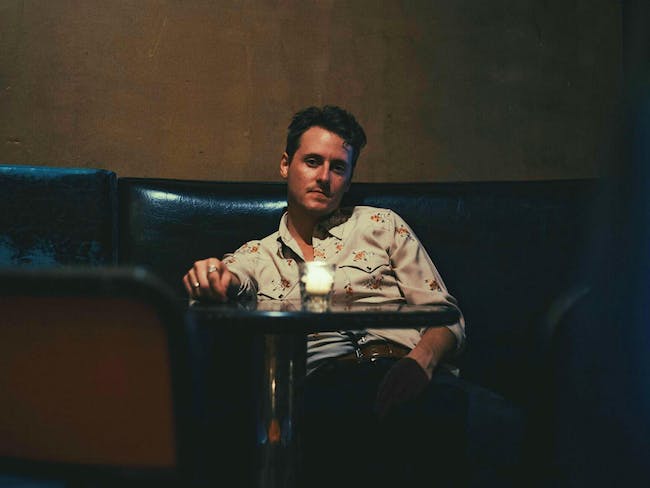 Like only the most insightful songwriters, Austin Plaine draws intense emotion from the subtlest moments. On his sophomore album Stratford, the Minnesota-bred, Nashvillebased musician shapes his lyrical storytelling with both precision and pure feeling, capturing every nuance of lost love and longing and fractured innocence. And while Stratford is steeped in a warm nostalgia, Plaine instills each song with a quiet optimism that speaks to bravely moving forward, even in troubled times.

Anthony da Costa is no stranger to the music world. At age 13 he started writing songs and playing out anywhere he could, and his career as a singer/songwriter never really stopped. In the last decade, he’s lived in New York City, Austin, TX and most recently, Nashville, TN, all of which have shaped him as a musician and led to countless opportunities and collaborations.

da Costa has released many albums over the course of his career, most recently a solo LP (da Costa) and a collaboration with Adam Levy (Neighbors) in 2017, and an EP (Shadow Love) in 2019. For the last several years, he’s also been consistently touring, sharing bills with bands such as Big Thief, The Milk Carton Kids, and Loretta Lynn, and sharing stages with Joy Williams (The Civil Wars), Sarah Jarosz, Molly Tuttle, and Yola, just to name a few.